Captain Sabertooth and the Treasure of Lama Rama

No ads or in app purchases!
• Go ashore and explore exotic harbors
• Complete fun quests to find the way to Lama Rama
• Navigate by treasure maps
• Load up the Dark Lady with treasure and gold
• Buy faster sails, stronger hull and more cannons
• Amazing 3D graphics
• The creator Terje Formoe lends his own voice to the Captain
• The game is inspired by the full feature movie of the same name

Suitable for all pirates and fans of Captain Sabertooth from 4 years and up. 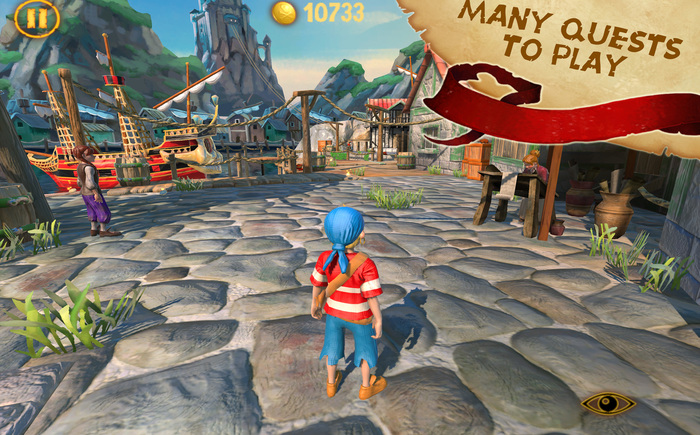 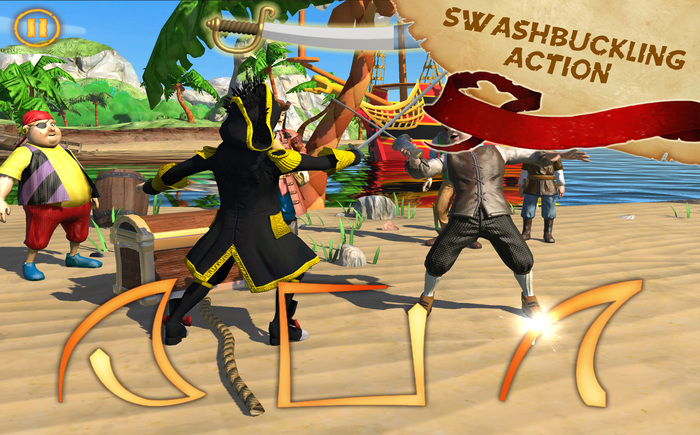 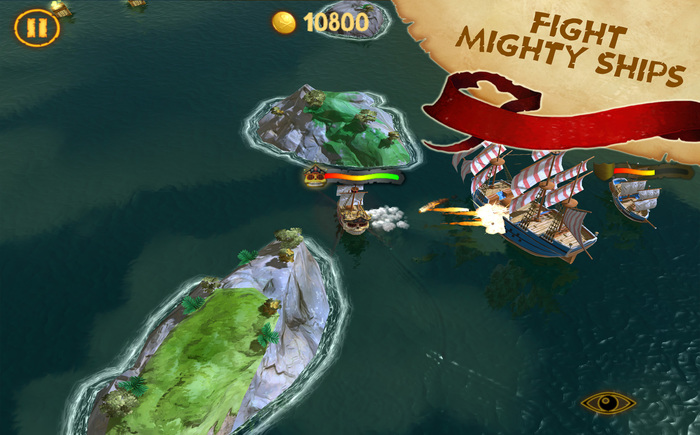 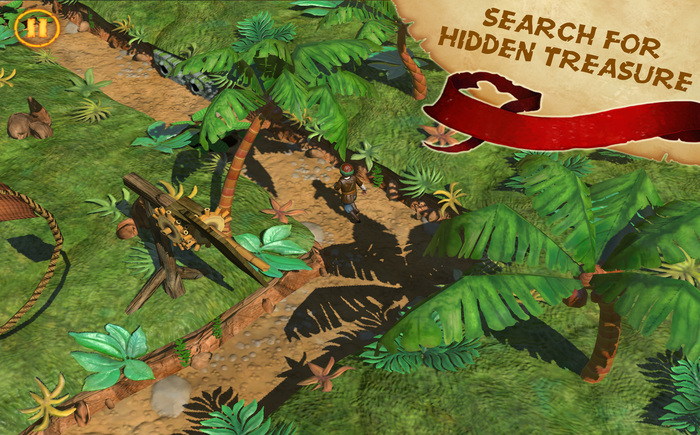