An interactive counting book for the very young, based on the successful children’s TV series, City of Friends. Count from 1 to 12 together with children’s versions of Ted, Elphie and Max. As well as the twelve counting pages, the book also has two small counting games where you can play with numbers and things.

Counting with Ted’ is an interactive counting book from our reliable collaborating partners, CappelenDamm, CreaCon and Ravn Studio.

As a children’s TV series, City of Friends has enjoyed a huge success in both Norway and England and this app is available in both languages. The City of Friends universe was created in 2006 by Carl Christian Hamre while he read bedtime stories to his children. The stories drew on his on experiences as a policeman.

In the TV series, we join Abby, Ted and Frankie on their adventures and see how the three recruits learn how to become a real rescue crew. Together with fire engine, police car and ambulance crews, they do their very best to ensure that the City of Friends is a safe, happy place. City of Friends MINI is aimed at the very youngest children from 0-3 years of age. We meet children’s versions of the three recruits, Abby, Ted and Frankie. 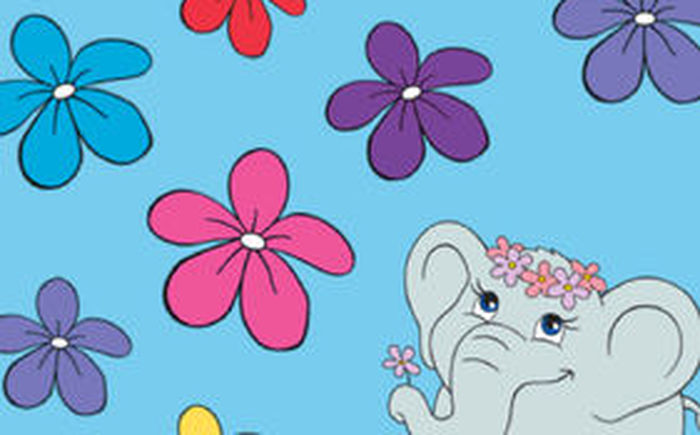 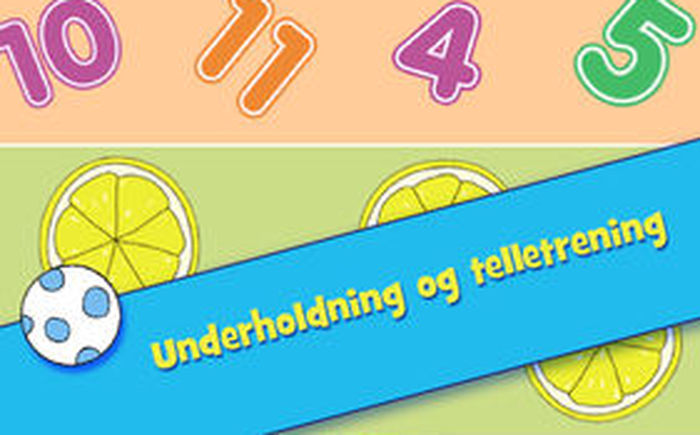 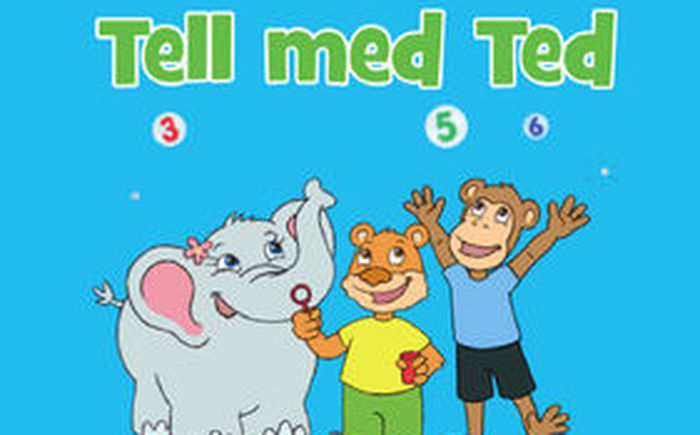