Norway’s best-selling video game of all times is back – now in 3D! Fast-paced racing, lots of minigames and a charming story adventure, great fun for the whole family!
Play through the fantastic world of Pinchcliffe together with Theodore, Sonny and Lambert whilst following the story from the iconic Pinchcliffe Grand Prix film, and you will be able to experience the thrill in the driver’s seat.

Yes, that’s right. You can now put yourself behind the wheel of the renowned Il Tempo Gigante – in an all-new racing experience!

The new racing experience will include the famed Pinchcliffe Grand Prix track, as well as several new tracks and cars which you will be able to race in! Want to play with a friend? You can now play together in split-screen mode. Additionally, there are minigames such as Post Haste, Apple Harvest, Theodore’s Bike repair, and much more! 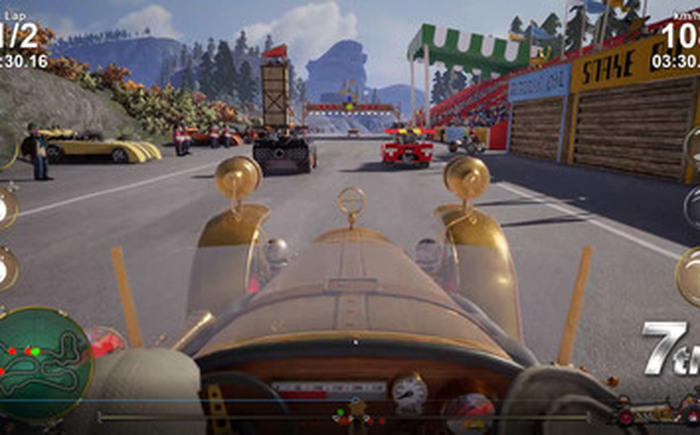 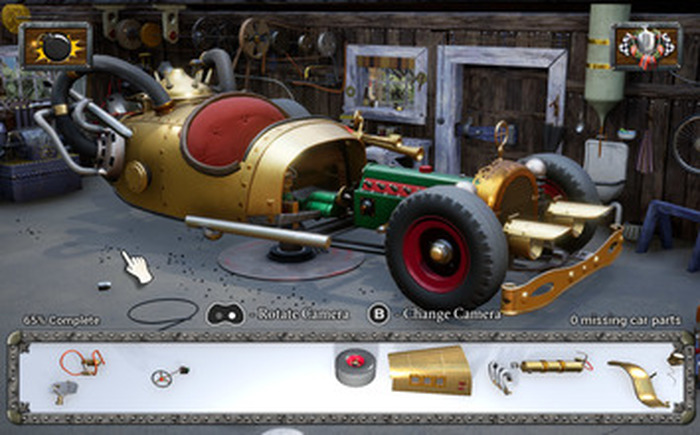 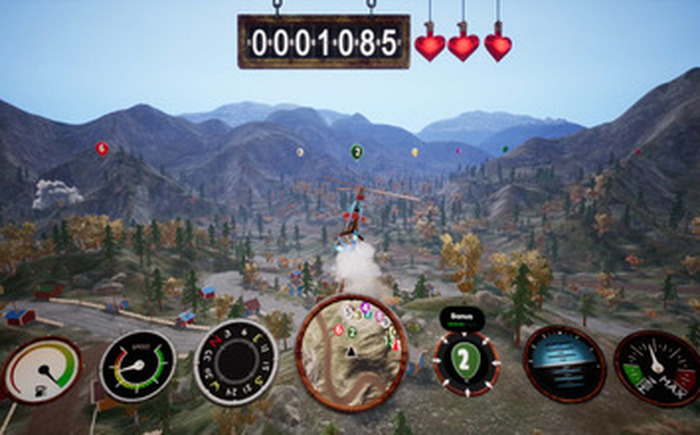 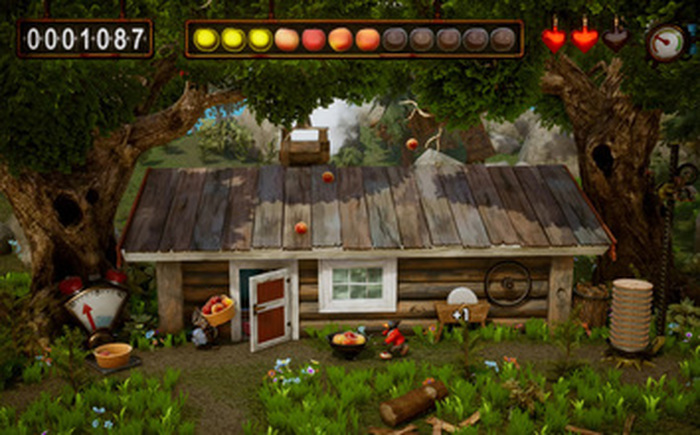 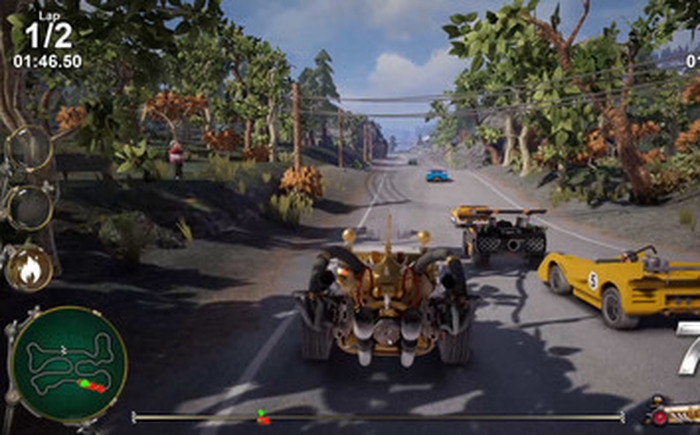 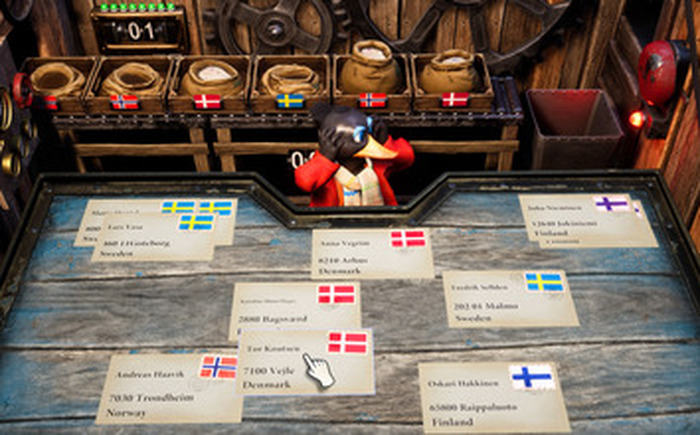