November 4th is the day! At 3PM the new Pinchcliffe Grand Prix game will be available for both Nintendo Switch and PC (STEAM)!
“String me up and stuff me in the hen coop!”

Norway’s best-selling video game of all times is back – now in 3D! Fast-paced racing, lots of minigames and a charming story adventure, great fun for the whole family! A new, upgraded version of the game based on the video game released in the autumn of 2000, which many would say lead to the creation of the family-friendly genre in video games, where both children and adult can have fun and play together.

You can now play through the fantastic world of Pinchcliffe together with Theodore, Sonny and Lambert whilst following the story from the iconic Pinchcliffe Grand Prix film, and you will be able to experience the thrill in the driver’s seat.

Yes, that’s right. You can now put yourself behind the wheel of the renowned Il Tempo Gigante – in an all-new racing experience!

The new racing experience will include the famed Pinchcliffe Grand Prix track, as well as several new tracks and cars which you will be able to race in! Want to play with a friend? You can now play together in split-screen mode. Additionally, there are minigames such as Post Haste, Apple Harvest, Theodore’s Bike repair, and much more!

The game has been developed in close collaboration with Caprino Filmcenter, and is based on Kjell Aukrust’s characters and settings, and Ivo Caprino’s legendary film success. 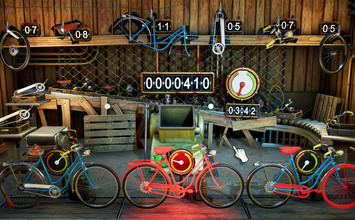 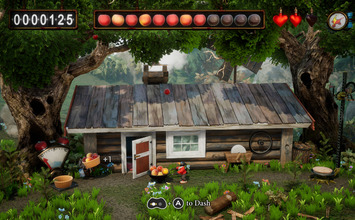 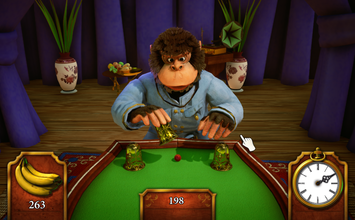 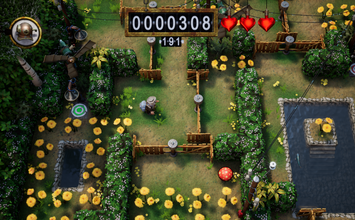 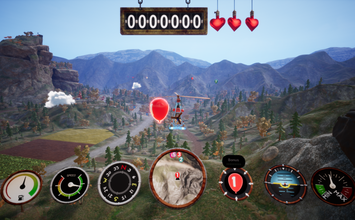 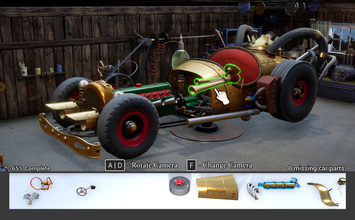 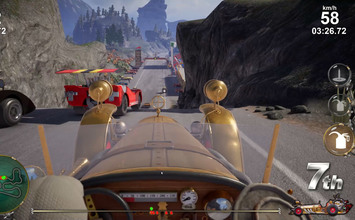 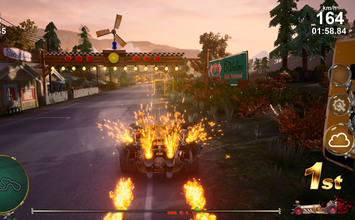 Little Grey Fergie coming to save a farm near you!

Little Grey Fergie Saves the Day is farm life made easy and enjoyable, especially for children: there’s always something to...
Read more 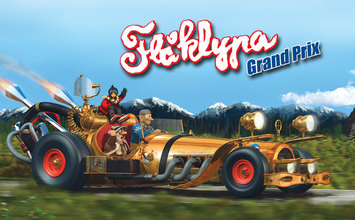 "Well, string me up and stuff me in a hen-coop!" Want to join the Pinchcliffe crowdfunding venture? Then go right...
Read more

CAPTAIN SABERTOOTH IS BACK!

Captain Sabertooth and The Magic Diamond will be available for the Nintendo Switch and PC/STEAM on November 20th!
Read more
W:
H: