Uncover sinister evil in this console quality, magical, twin stick hack and slash. Complete game! No In-App Purchases! No advertisements
The once idyllic village of Greenhaven is now a near lifeless husk, the souls of its inhabitants having been drained by the powerful wizard Morg, who has used them to create the abominations that now occupy the mighty keep that was once the source of protection for the village.

Morg’s evil influence has caused the people of Greenhaven to forget their old lives of happiness and even the presence of Morg himself, instead falling into a mindless stupor.

With the village’s crops withering untended in the fields and its people heading mindlessly toward oblivion, the one person unaffected by Morg’s influence, a young woman named Xobia, enters the keep to find the source of Morg’s power and put an end to the misery that has been unleashed on the hapless village.
Key features

Get to the Chopper!!!!
Something 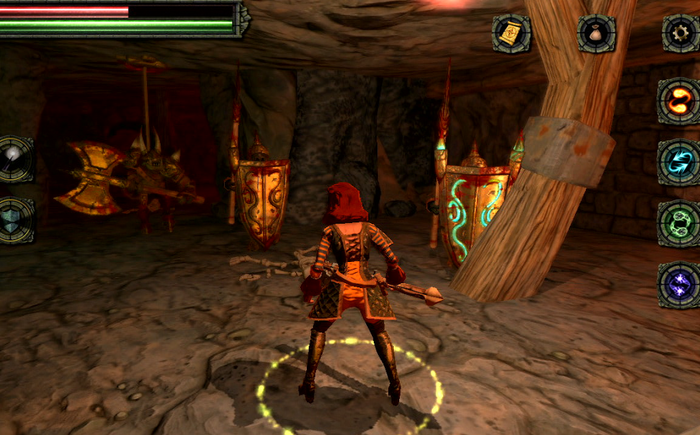 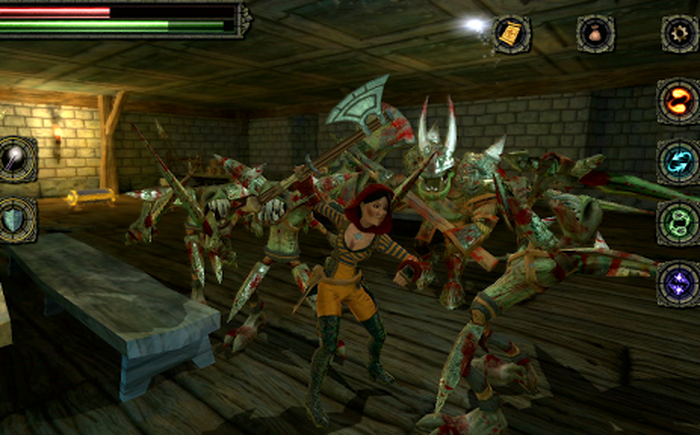 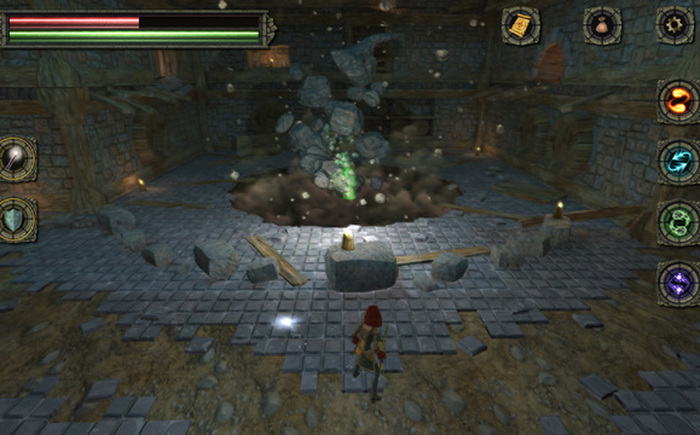 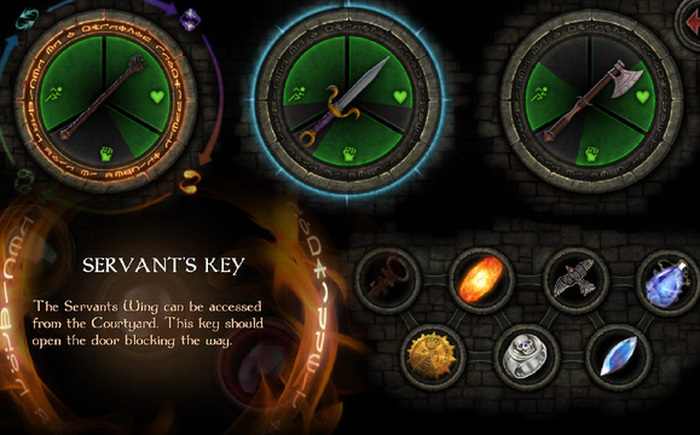 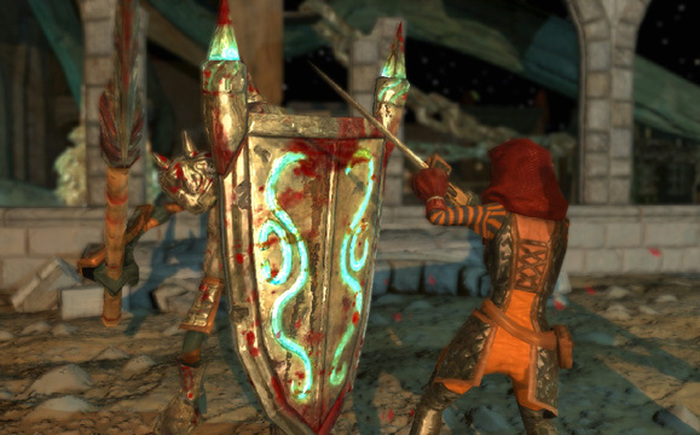